A listing of online and physical exhibits that featured materials from the Popular Culture and Performing arts collections. If you have an idea for an exhibit, please contact Jim Liversidge. John David Ridge (1945 – ) has worked as a costume designer, costume maker, and costume supervisor on stage, film, and television. See highlights from his career including work with The Joffrey Ballet, Halston, and Julie Andrews, as well as costume design for the Spider-Man trilogy (2002–2007). 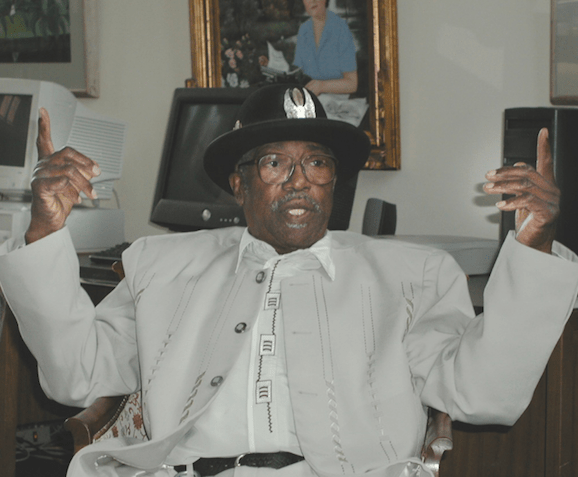 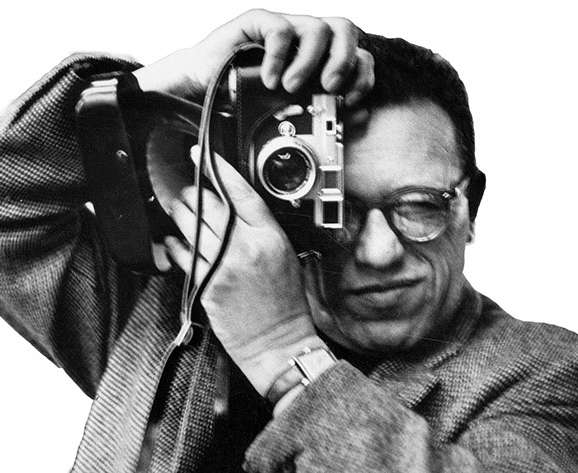 Photo Reporter highlights the career of photographer Martin Harris. From the 1930s – 1960s, he recorded Depression-era labor unrest for PM New York, the horrors of World War II for Stars and Stripes and celebrities for Collier's Magazine, Life Magazine, and The Saturday Evening Post. 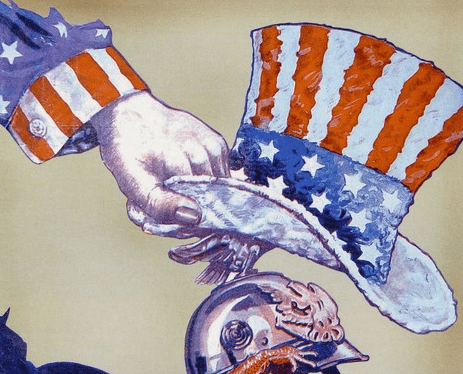 This exhibition pays tribute to the music industry during World War I. Representing and promoting both sides of the neutrality issue in the divided nation, titles such as America First, The Neutrality March and Don’t Take My Darling Boy Away supported staying out of the war while titles such as America Awake and What Kind of American Are You? supported a declaration of war. 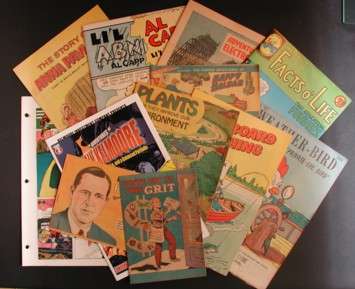 Featuring materials from the Penny and Sol Davidson Collection, The Pre-History of the Comic Book documents the emergence of the modern comic-book from 1885 – 1934. Curated by John Van Hook and Colleen Seale 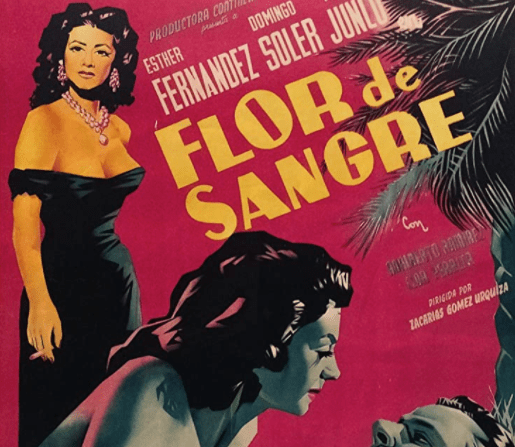 This exhibition features selections from the Efraín Barradas Collection of Mexican and Cuban Film Posters collected and donated by Dr. Ramón A. Figueroa. The collection, which is preserved and housed in the Popular Culture Collections of the Department of Special and Area Studies Collections, consists of 378 film posters, lobby cards and window cards.